Cyclobuses in the Giant Mountains: In addition to cyclists, also for tourists. They run daily in summer!

In this summer season they will transport cyclists with bicycles and tourists until 30 September 2021.

The timetables of Krkonoše cyclobuses included in the transport services of the Liberec and Hradec Králové Regions and financially supported by the Liberec and Hradec Králové Regions will be posted at the cyclobus stops.
Information can also be found at the bus stations on the website www.krkonose.eu,
Planned road closures at www.krkonose.eu, where other up-to-date warnings will also be posted.

Bus arrival and departure times are not indicative. It can happen that when there are large numbers of cyclists it takes longer to load bikes and so departures from the bus stop are delayed. Therefore, buses wait for each other at transfer points.

It is not possible to reserve seats on the line for a larger group of cyclists. It is possible to book a whole special bus.

Electric bicycles are transported, but they must have the battery dismantled for transport and the cyclist must load the bicycle himself. Obviously, elderly people have a problem with loading, so help is needed in the collective.
Krkonoše cyclobuses go to places where there is no other public transport, they are included in the transport service. They therefore stop at several stops (e.g. Vítkovice v Krkonoších - church). On the direct lines, there was overlap with other lines and therefore a different route had to be devised to avoid overlap. That is why the cyclobus runs e.g. via Rezek.

The price list of each carrier is published on the website. The price is calculated according to the kilometres travelled. Bicycle 20 CZK. Dog is allowed in the carriers' timetable, payment 50% of the fare. 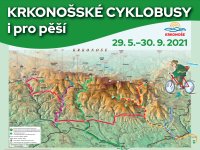 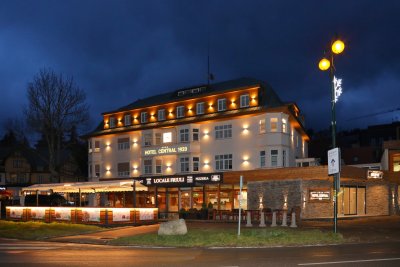 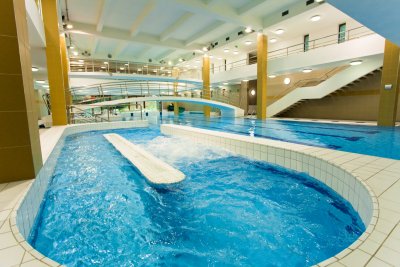 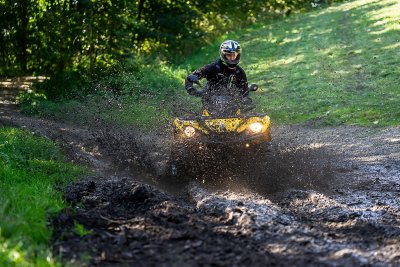 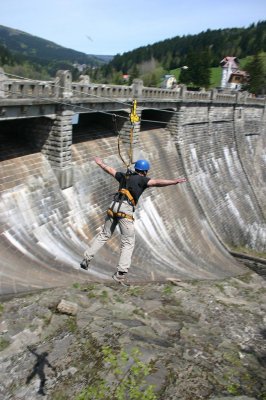 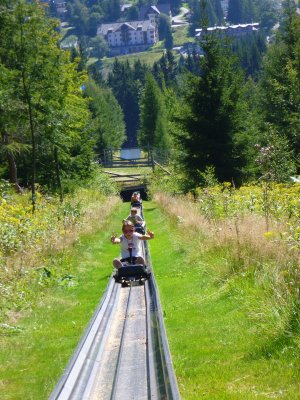 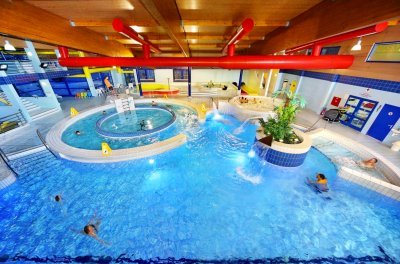 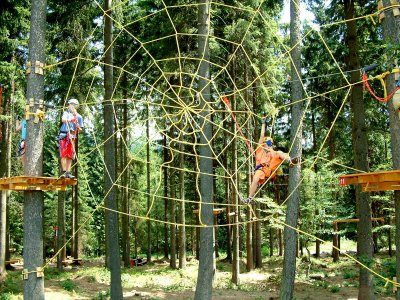 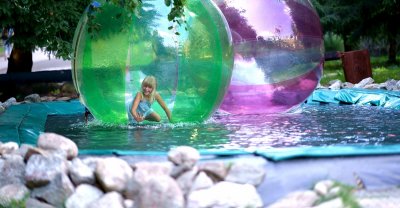 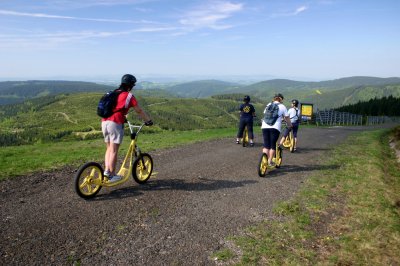 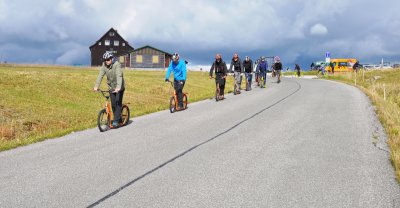 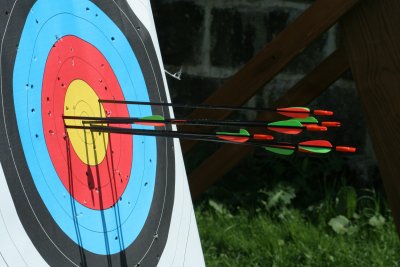 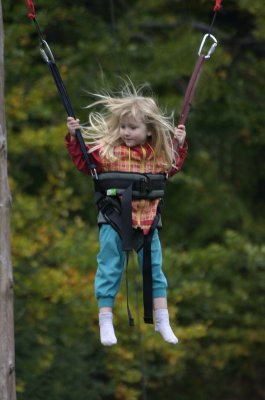 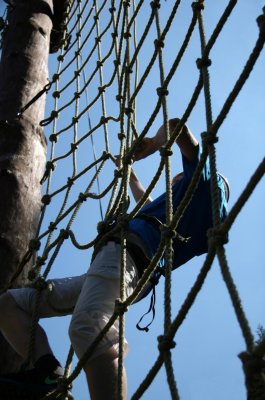 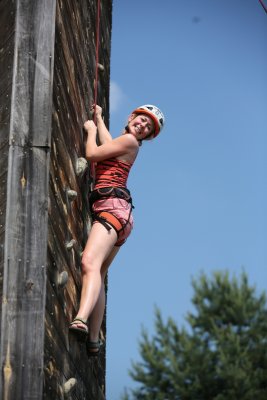 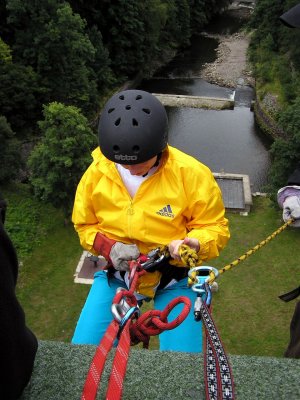 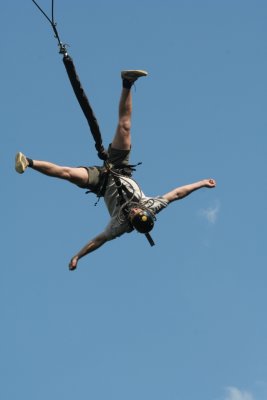 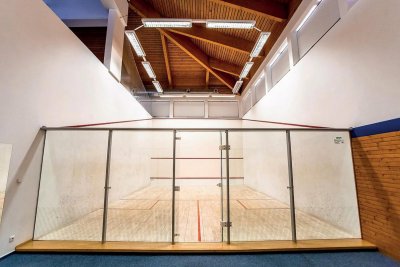 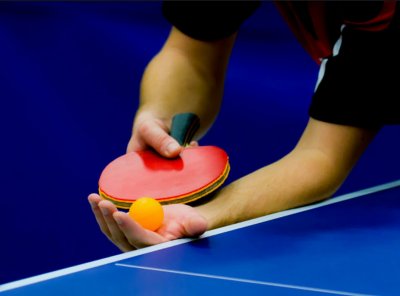 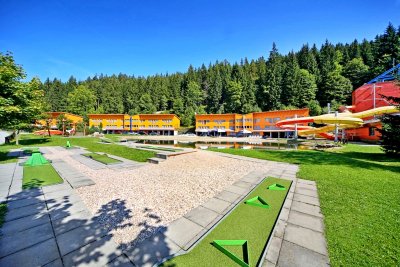 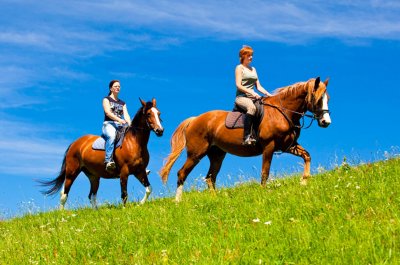 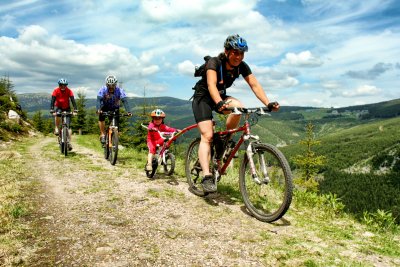 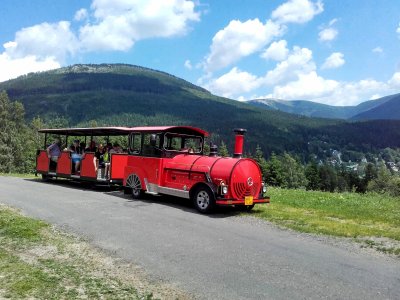