The artillery fortress from 1935-1938 in Babí near Trutnov was to be the largest artillery fortress of the Czechoslovak fortress system after its completion. The beautiful surroundings of the fortress are dominated by the nearby Eliška lookout tower, whic

Note: Due to road reconstruction, the Stachelberg Museum is only open until 10/07/2022 inclusive. After that, the fortress will unfortunately be closed during the summer holidays.

Today, the former construction site of this massive military complex is an important architectural and historical monument.

Stachelberg is part of the Czechoslovak fortifications built between 1935 and 1938 as a barrier against the invasion of enemy troops into Czechoslovak territory. It is located about 10 kilometers from the town of Trutnov and 3 km from the state border with Poland. This is the last fortress built on the line Odra - Krkonoše. As the terrain and surroundings were very rugged, it was necessary to build a massive fortress with a total of 11 buildings connected by underground spaces and corridors at a depth of 20-60 m. The buildings were to be equipped with massive armament consisting of dozens of machine guns (caliber 7.92 mm) (caliber 47 mm), ten howitzers (caliber 100 mm) and four mortars (caliber 120 mm). With such respectable armament, after completion, the fortress was to become one of the five largest on the European continent and also the largest in the Czechoslovak fortifications. Construction of the building began on October 16, 1937 and was expected to be completed in terms of construction at the end of 1939.
Time did not wish for it, so the fortress was never completed. On September 29, 1938, the "Munich Dictate" was adopted and construction was completed. In the 12 months since the start of construction work, they have achieved a lot at the time. One building was concreted (T-St S 73) and approximately 3,500 meters of corridors and halls were broken, some of which were also concreted (about 15% of all underground spaces).

After the war, the Stachelberg fortress fell into oblivion until 1987, when the first group of enthusiasts became interested in it. From the very beginning, it had the goal set to build a museum of Czechoslovak fortifications here in collaboration with historian Vladimír Karlický and Ota Holub, a Czech writer and publicist dealing with military history, a pioneer of so-called "bunkrology". This was also successful, and a few years later, specifically in 1993, the only concreted building of the fortress was opened and an exhibition was installed in it. Today, Stachelberg manages the association of the same name, which has set up extensive exhibits here and made the fortress's underground accessible to visitors, of whom more than 20,000 come annually. The last major investment made in 2019 was the construction of an emergency exit from the underground and its connection to the existing underground route.
In the same year, the town of Trutnov also built a nearby Babí car park, serving both visitors to the fortress and the Eliška lookout tower, which is located in close proximity. We also highly recommend visiting her. 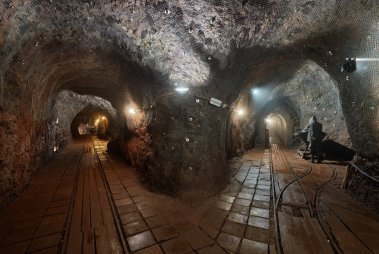 If you have found a mistake or would like to supplement it with your review, idea or advice, please write to us - HERE.
We will be happy to pass on your knowledge to others ;-)
Thank you very much for your feedback. Create the website www.Spindleruv-Mlyn.com together with us!

The website operator does not accept any responsibility for any errors, incompleteness, inaccuracy or outdated information provided on this website. 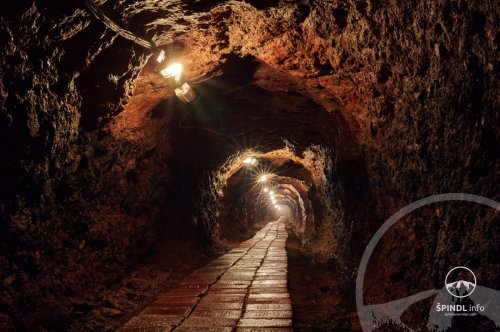 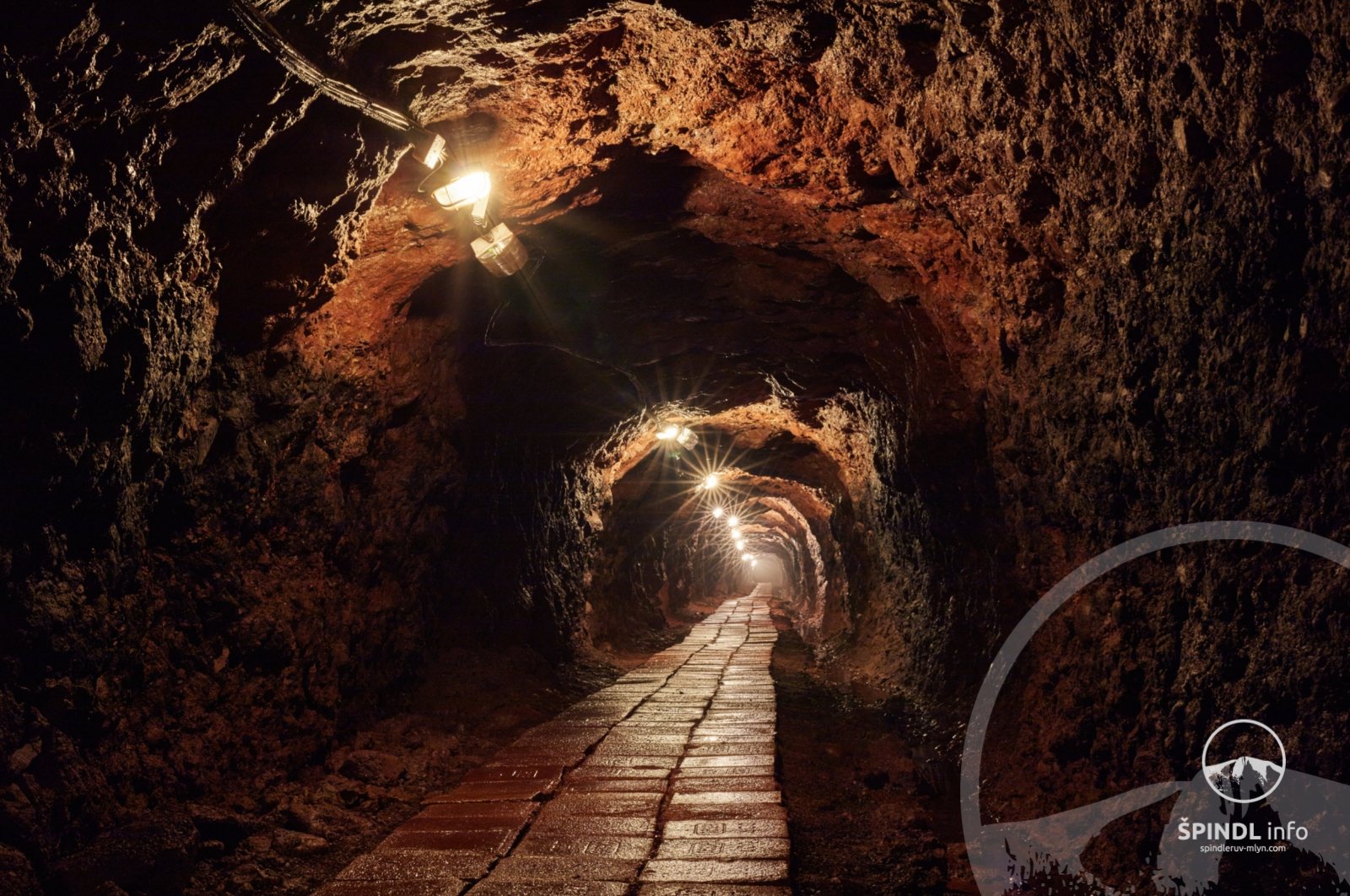 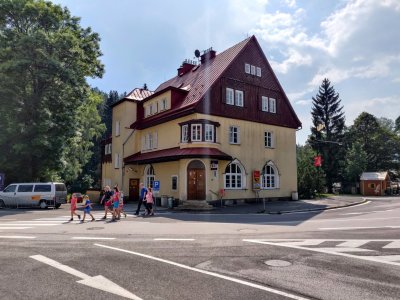 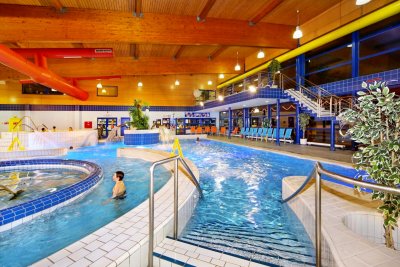 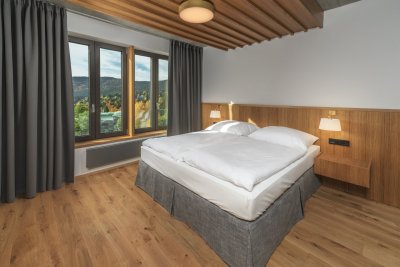 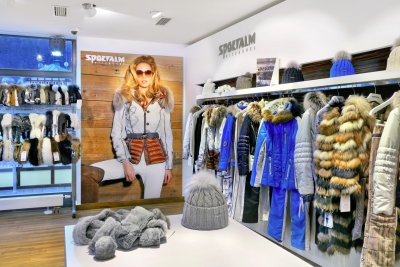 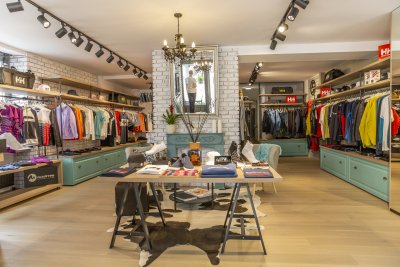